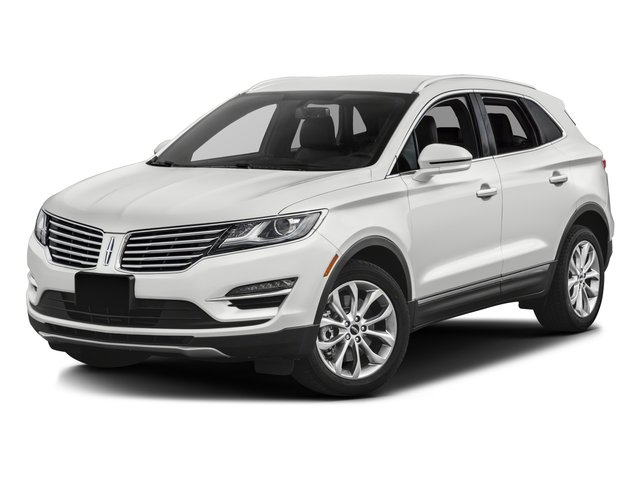 Lincoln will unveil its concept, the MKC, tomorrow at a Detroit auto show (F) press preview. The MKC shares the compact-car undercarriage of Ford’s Escape SUV. Yet its curves are similar to those of Land Rover’s Range Rover Evoque, which Ford helped design before selling that brand to Tata Motors Ltd. in 2008.

The MKC, set to arrive in showrooms next year, is part of Ford’s $1 billion bet that it can reverse a 65 percent slide in Lincoln sales since their peak in 1990. Small SUVs, such as the Evoque, are the fastest-growing models in the luxury market. And Lincoln is seeking first-time luxury buyers who are at least a decade younger than its current owners.

“While this is probably the right segment to get a younger family demographic into the lineup, it just won’t happen overnight,” said Brian Johnson, a Barclays analyst who rates shares of Dearborn, Michigan-based Ford overweight. “Lincoln has a long ways to go to get on buyer’s consideration lists.”

Kate Pearce, Lincoln’s consumer marketing manager, told reporters at Jan. 9 briefing that “being able to introduce a new group of luxury buyers to our product is a great place for us to be.”

It also would be a more competitive place for Lincoln, still known primarily for its Town Car, the business traveler’s airport shuttle, which Ford stopped making last year.

Chief Executive Officer Alan Mulally is trying to reposition Lincoln as a brand that might appeal to Gen Xers not beholden to German luxury-auto makers. Lincoln this month is introducing a starkly redesigned MKZ sedan, one of seven new models it’s rolling out by 2015. Comedian Jimmy Fallon is helping Lincoln produce its first Super Bowl ad Feb. 3 from suggestions he solicited on Twitter.

The MKC shares the MKZ’s split-wing grille, Lincoln’s new signature created by the brand’s lead designer, Max Wolff, and inspired by an eagle’s wings in flight. Creases flowing from the hood and body sides, along with a raked, downward sloping roofline, suggest motion, similar to the Evoque.

The MKC is the latest model from Ford that takes styling cues from the European luxury lines that Mulally sold while the automaker was struggling to survive after he arrived from Boeing Co. in 2006. The grille of Ford’s new Fusion and Mondeo sedans has been compared to Aston Martin, which Ford sold in 2007.

“Because they kept members of the design team from Aston Martin, Jaguar and Land Rover, it has actually resulted in some striking Ford corporate vehicles,” Johnson said. “You have the Aston Martin-inspired Ford Fusion and Mondeo and now the Land Rover Evoque-inspired MKC.”

Lincoln’s small SUV will join a segment that grew 60 percent and accounts for a quarter of U.S. luxury-auto sales, Pearce said.

The top-selling models last year were General Motors Co. (GM)’s Cadillac SRX, with 57,485, and the BMW X3, with 35,173, according to LMC. Other competitors include Daimler AG (DAI)’s Mercedes-Benz GLK and Volkswagen AG (VOW)’s Audi Q5.

“They’re taking on strong European brands, so it’s definitely an uphill battle for them,” said Jeff Schuster, senior vice president of forecasting at LMC in Troy, Michigan. “But Lincoln is really focusing on where buyers are looking and that segment is really hot.”

“When you have a small car in a luxury brand you run the risk of reminding people of Cimarrons,” Fisher said. “But Ford has a great platform with the Escape, which is a very luxurious, refined small SUV. It’s very easy to make that a Lincoln.”

To contact the reporter on this story: Keith Naughton in Dearborn at knaughton3@bloomberg.net